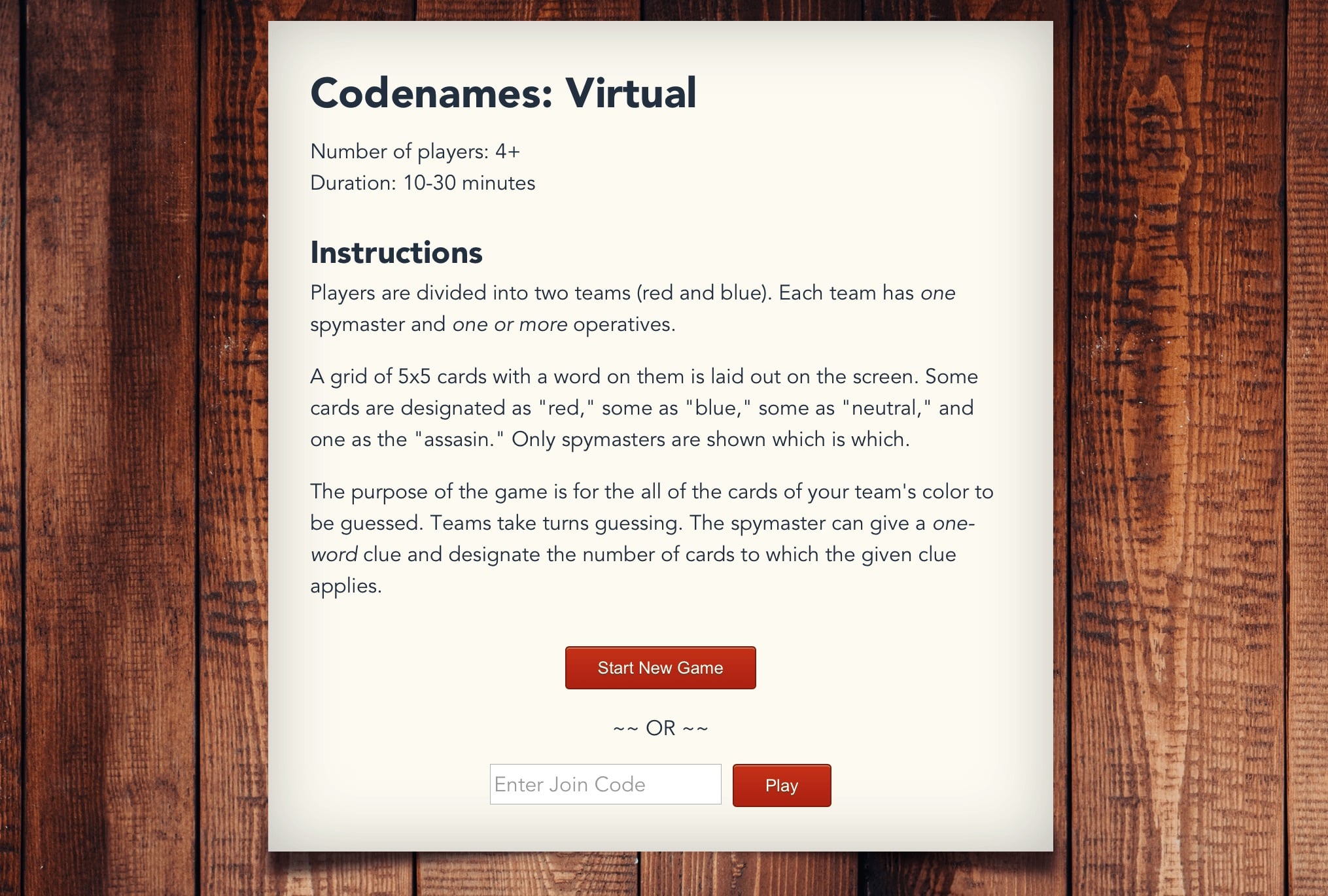 So you have one of the many (and multiplying) devices that let you talk with Amazon’s Alexa service. Now you’re thinking about building an app for it and wondering, “How can I make money at this?”

Amazon seems to be winning mind-share for consumer “voice-first” devices with a plethora of device configurations invading homes, businesses, malls, and even hotel rooms. What’s more, Amazon provides the ability for 3rd-party developers to build “apps,” called “skills.” Developers hope that, like Apple’s App Store or Google’s Play store, Alexa’s skills will become a cash cow for those who put in the time to build fun, interactive applications.

Amazon is just as eager as developers are to build a thriving skill ecosystem. Amazon incentivizes developers in three main ways.

Amazon has designated eight skill categories as eligible to receive rewards. The top skills in each category will receive a monthly reward from Amazon. The company doesn’t publish criteria for what constitutes a “top skill,” citing simply “user engagement” as a driving factor. They don’t publish reward amounts either, although developers typically report somewhere between $100-$5,000/month. Each month the top skills are re-evaluated, so a developer could earn money one month and then none the next.

Amazon provides $100/month in Amazon Web Services (AWS) credits. The vast majority of Alexa skills use AWS to actually run the skill, and as we’ll discuss below, the developer bears the full computing cost of running their skill. In order to help ameliorate these costs, Amazon provides $100/month in AWS credits to help defray some of the costs of maintaining skills and incentivizing developers to experiment with other AWS technologies to enhance their existing skills.

Amazon rewards those who publish new skills each month with a different monthly promotion. Starting off as just t-shirts for publishing a new skill, they have since upgraded to sweaters, socks, and even a free Echo dot. Requirements for the new skills have grown more stringent over time as well, with many low-quality skills being published in the early months.

While Amazon is keen to keep user engagement high by limiting advertising on their platform, there is some opportunity here to earn money from advertisers.

The official policy allows some limited forms of advertising.

Skills that can include advertising:

Skills that cannot include advertising:

So if you want advertising dollars, make sure to build the right type of skill.

A skill can make money from its users directly by selling products or services. However, there are some hurdles to overcome.

Therefore, making money from users directly is difficult unless you offer simple choices and a compelling reason for a user to link their account.

Money from businesses can also be part of monetizing Alexa skills.

Acting as a developer for a business wanting to build an Alexa skill can be a great way to earn some cash. Even if the skill doesn’t (or isn’t intended to) bring in any dough for the business, they will be looking for a good developer who understands voice-first user experience design and how to build a reliable skill.

As a business, having an Alexa skill could enhance your image of being up-to-date or innovative. Apart from selling products and services, many businesses can indirectly enhance their bottom line by providing information or fun that lead a customer to purchase a product or service from that business in real life.

Most Alexa skills can be run quite inexpensively. By far the most popular route for developing an Alexa skill is using AWS’s Lambda service. Lambda provides a free tier with more than enough free compute power to make running most Alexa skills entirely free. Adding additional services, like a database or more advanced features, could start to cost some money. For this reason Amazon provides a $100 monthly credit to AWS.

Developers aren’t forced into using AWS. Existing infrastructure could be used to develop an Alexa skill, and some company’s could find that a cheaper option.

One notable exception to the cost of Alexa skills is any skill that streams audio. Streaming audio can be insanely expensive, on the order of hundreds to thousands of dollars per month, depending on how popular your skill gets to be. It’s probably for this reason that Amazon has a more relaxed advertising policy for streaming audio skills.

The Alexa platform is not comparable to the App Store in terms of sales or even potential for sales. Yes, there are a few ways to monetize an Alexa skill, but many of them are arbitrary (Amazon rewards), difficult to nail (account linking), or downright impossible (advertising on a general skill).

My advice to anyone looking to make money on an Alexa skill?

Contract to build skills for businesses. That’s the most dependable, highest paying way to make money on Alexa right now. Anything else, like the Amazon rewards or the free Echo dot, is just a bonus.

Have you made money with Alexa? Let us know how you did it, tips, or questions in the comments.